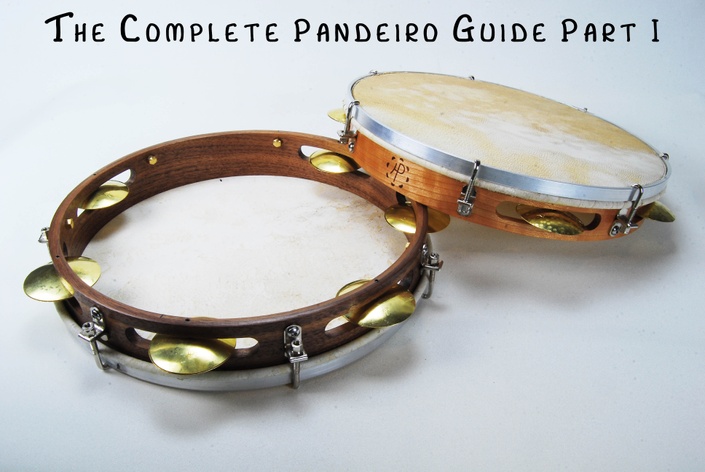 In these tutorials, you will learn everything about the pandeiro and its rhythms from scratch on. Starting with general and useful information about the instrument, you will continue learning how to produce all basic and advanced sounds with the right technique. Many exercises with on-screen notation will help you to get the best out of your pandeiro. All notations can be downloaded separately in PDF format. The following chapters focus on traditional Brazilian rhythms played on the instrument: Samba, Choro, Maxixe, Polka, Partido Alto, Samba de Roda, Forró, Baião, Xaxado, Xote, Arrasta Pé, Ciranda, Marcha, Frevo and Coco. You will also hear about the history of the rhythms, how to practice the right swing, how to play together with other percussion- or string instruments and how to variate on the rhythms. You will learn different playing styles and techniques of the masters in Brazil, such as Jorginho do Pandeiro, Marcos Suzano, Mamão and others. Play-Along tracks help you strengthen and deepen your groove. 14 sections with in total 73 chapters will guide you through the world of Brazilian rhythms and its most important instrument: the pandeiro! Material for a (life-) long time! 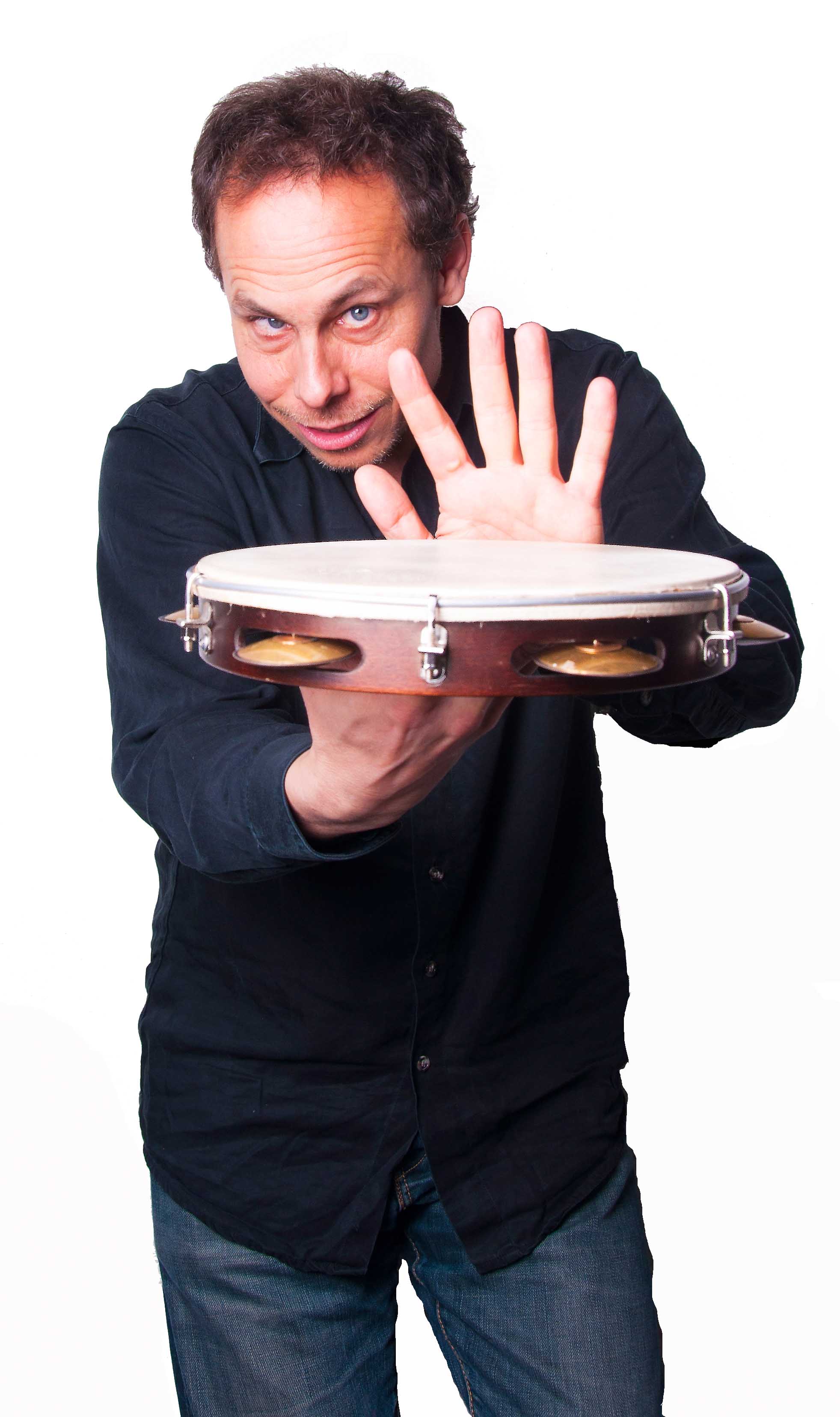 Matthias Haffner has more than 30 years experience of playing Brazilian percussion. He studied Brazilian-, Cuban- and world-percussion at the conservatory in Rotterdam from 1996 - 2002 and played in countless bands and projects. His work includes projects together with the samba-legend Paulinho da Viola, choro virtuous Paulo Moura, the Rotterdam Philharmonic Orchestra, Rogerio Souza and the EPM in Rio de Janeiro.

Haffner lived in and travelled to Brazil several times to study with the masters there: Marcos Suzano, Bernardo Aguilar, Guello, Celsinho Silva, Jorginho do Pandeiro, Robertinho Silva, Jovi Joviano, Sergio Krakowski, Mamão etc. In 2014 he made a tour through Minas Gerais with his Choro Trio Bola Preta and travelled to Pernambuco, Bahia and Rio to work on a unique project: a video documentary about the Pandeiro. On this trip, he met many old and new Pandeiro masters. Matthias Haffner is teacher for Brazilian percussion and Pandeiro at the first Choro school outside Brazil: the EPM Holanda, based in Rotterdam, an official branch of the famous Choro school EPM in Rio de Janeiro.

In 2016, he moved his base to Berlin / Germany, where he plays and teaches regularly. There, he also founded his monthly Roda de Choro and a huge Pandeiro orchestra, the Pandeirada Berlin.

In 2018, his book “Blocos Afro” about the Afro-Samba tradition in Bahia, and his instructional DVD about the pandeiro will be published.

Besides his career as a musician and teacher, Haffner also builds high quality Pandeiros together with his colleague Perander: the HP Pandeiro.

When does the course start and finish?
The course starts now and never ends! It is a completely self-paced online course - you decide when you start and when you finish.
How long do I have access to the course?
How does lifetime access sound? After enrolling, you have unlimited access to this course for as long as you like - across any and all devices you own.
What if I am unhappy with the course?
We would never want you to be unhappy! If you are unsatisfied with your purchase, contact us in the first 30 days and we will give you a full refund.
off original price!